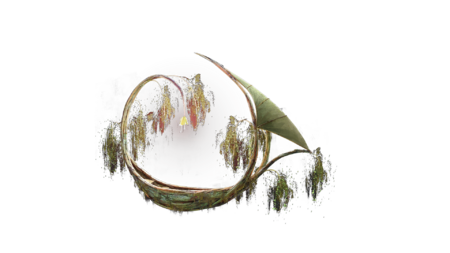 Wispwatcher was a cosmetic ship skin in a pre-order pack.[1][2]

Feykin abhor carpentry is a sort of barbarism, because they have found with the correct amount of encouragement and dedication, the forest can and will provide. Wispwatcher longships became prevalent in the later days of the apocalypse, as the movement of goods and people toward the portals became a high priority. With talented carpenters sparse and busy, our ancestors pleaded with all manner of forces for aid. This was what the courts could muster, grown out of a single tree with waxy waterproof bark. They are surprisingly adequate for forested river runs, and we’re left to wonder what the fey courts traded in exchange for these vessels.[1] 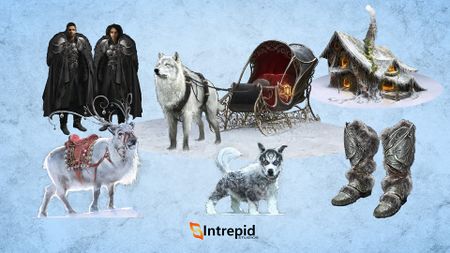