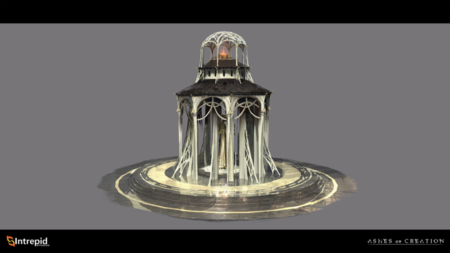 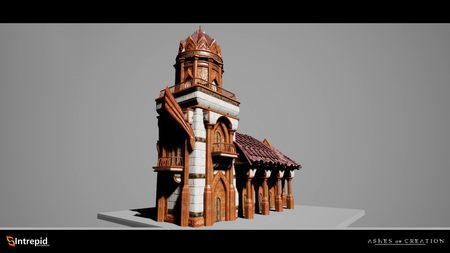 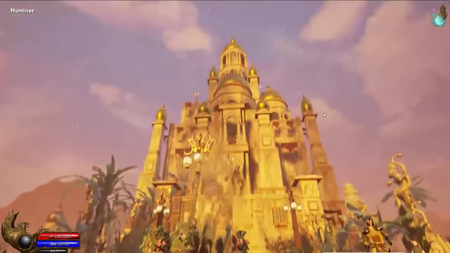 Temples are a type of building in Ashes of Creation that unlocks at Stage 3 (village) of a Divine node.[3]

Temples built in nodes progress a religion within Verra. There will be competition between religions to build their temple in nodes with vacant temple slots.[4]

The orders of the seven are religious organizations corresponding to the seven grand temples of Verra.[5]

Each node type has a unique node building associated with it that can be activated at the Village stage of node advancement. The unique building plays a central role in the progress of civilization for a server.[9]

There are player progression paths within a religion.[10][11]

It depends on their dedication to the religion itself; their performance when it comes to certain religion's religious objectives; their contribution to the development of that religion within the world. There's a lot of different markers that we use at each stage to determine how they progress within the religion.[13] – Steven Sharif 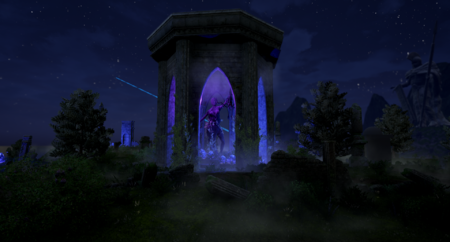 Players may be able to build shrines on their freehold plot, based on their progression within their religion.[14]