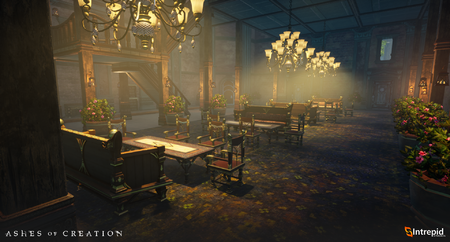 At the Metropolis stage, the economic node's unique building becomes the Emporium. In addition to the abilities that the market, the exchange, and the Galleria offers, the Emporium adds additional services, including (but not limited) to:[1]