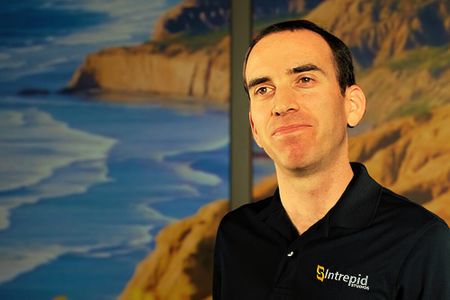 David Thornfield was a Senior Animator at Intrepid Studios.[1]

My role as a Senior Animator at Intrepid Studios involves rigging, skinning and animating characters and creatures. This involves placing a virtual skeleton inside of the characters and attaching the skin and clothes to the bones so they can be manipulated by the animator. Once the rig is setup, I move onto the animation process. Using the controllers of the rig, I can pose the character frame by frame creating the “illusion of life” known as animation. Once the animation is completed I then implement it into the Unreal game engine. I have had the privilege of being a professional animator for over 9 years. Ashes of Creation is by far, the coolest project I have had the honor of working on, to date.